Home News What Could Be Next Adventure In Dragon Ball

What Could Be Next Adventure In Dragon Ball

After Dragon Ball Super Episode 131 Ended Dragon Ball Super: The Movie will pick up after the events of the Tournament of Power and explores what it means to be Saiyan, but what happens after that? Things ended off with Frieza reclaiming his army, but there are plenty of other interesting conflicts super could explore in future arcs. What about looking back into the past at stories that were never explored?

We take a look at these and more, as we explore the future of the Dragon Ball franchise. Do note that some spoilers will be mentioned, so if you’re not caught up with Dragon Ball Super, read with caution!

Frieza Takes Over Another Universe 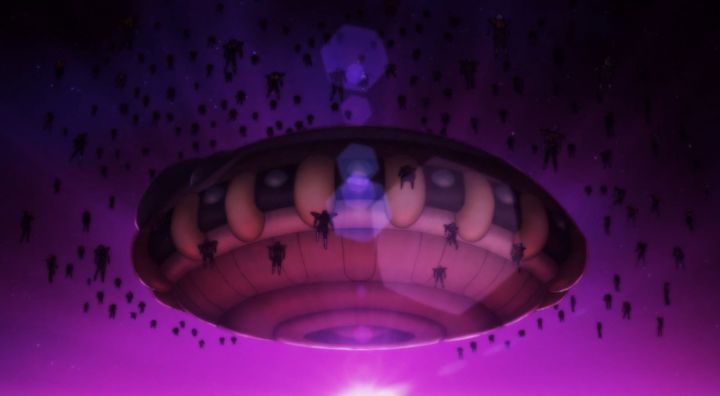 One of the greatest surprises from the Tournament of Power was that Frieza never followed through on any grand plan. While he wasn’t always cooperative, in the end he did what was needed to secure the victory and ensure his survival. This goes against his usual behavior of scheming up until the last minute. However, at the end of Super’s final episode, we’re shown a brief tease of Frieza reclaiming his army. Since Frieza played the Tournament of Power unusually coy, it’s likely he was only gathering information on the strengths and weaknesses of each universe. With this in mind, it’s very likely Frieza will try to find a way to hop universes so that he can try ruling over one of the weaker ones, or simply find one where Goku can’t reach him. Not only does this make for a good twist on what is likely going to be another Frieza arc, it also opens up the potential for new heroes to rise up in these other universes, much in the same way the Saiyans from Universe 6 have. 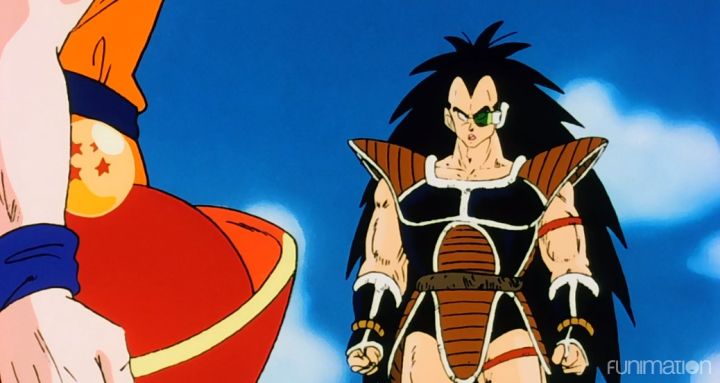 One of the rarely explored aspects of Dragon Ball is Goku’s history. We know little of his father Bardock and even less of his mother. Only his brother Raditz has had considerable screen time, and even that only lasted a handful of episodes before he was killed and almost never spoken of again. The rules for reviving characters used to be quite strict, but over the years it’s loosened and the Super Dragon Balls practically removes the restrictions. Now would be a great time for Dragon Ball to not look forward, but explore the past and revive Goku’s family. The Saiyan race may often be portrayed as villainous, but there are several examples of them changing. Vegeta is a prime example of this. As the very Prince of all Saiyans has overcome most of his evil ways and is now considered a hero of Earth. While an arc based on Goku’s family might have little in the way of action, it would be great to see him reunite with his family as he tries to teach them to fit in on Earth. It also opens up the potential for more Saiyan based characters who could reasonably compete in power with both Goku and Vegeta. 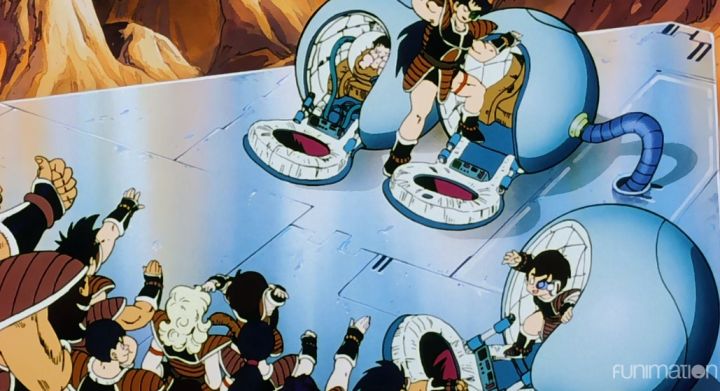 Goku’s family could be more easily revived since it’d mean bringing back only a few people, but should the Super Dragon Balls be used again, the entire Saiyan race could be revived. There’s even a precedent for this as Beerus wished back an entire planet before. If Vegeta ever had the chance to make a wish, it seems perfectly reasonable that he would wish back his homeworld, which would also revive his father, his comrades, and the millions who died during Frieza’s attack. Reviving the Saiyan’s could be spun into several interesting stories as well. With so many being revived at once, they would need a someone to guide them, which could lead into an interesting arc where Vegeta returns to rule with his father. As mentioned before, many Saiyans aren’t nice, so an arc detailing the rise of the evil Saiyans and the havoc they cause would be interesting as well. Just a few Saiyans being able to achieve Super Saiyan God and beyond would throw the universe into chaos, giving Goku and Vegeta a lot of work to do.

Jumping Ahead in Time 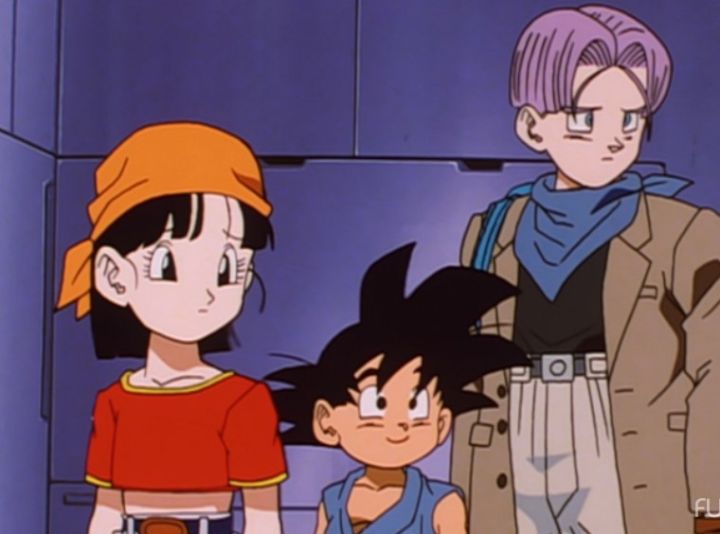 Dragon Ball Super showed how other characters can step up for the hero role, and it’d be cool to see that explored even further. A way to achieve this, is by advancing forward in time, aging up Goku into the mentor role, while bringing up his children and grandchildren as the new heroes. Although it’s often lamented as the sore thumb of the franchise, GT did have some good ideas. Jumping into the future let them experiment with new characters in the leading roles while the core cast took the backseat. While I wouldn’t want them to retread the GT stories one-for-one, putting Goku and Vegeta into mentor roles as they train their grandchildren would be a great way to evolve the older characters. Since the younger generation wouldn’t be full-blooded Saiyans, they could experience their own sorts of issues and power growth unique to them and the few others like them, and of course, new enemies could rise up to challenge them. 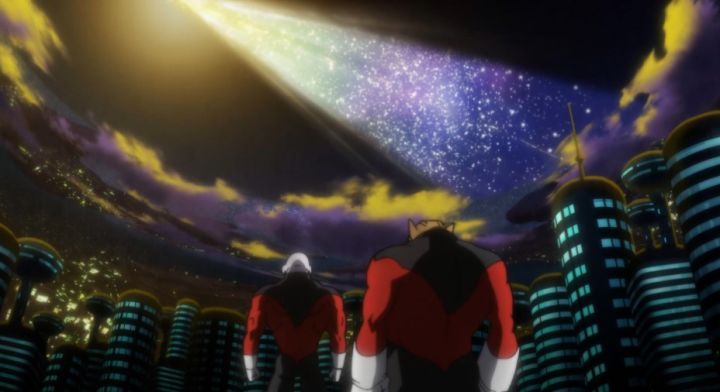 The biggest thing Super did for the franchise was add in dozens of great characters from new universes. Hit, Toppo, Caulifla, and the many more have appeared and had great but short arcs during their time on Dragon Ball Super. These could be expanded upon and turned from interesting side character into members of the core cast or potentially giving them their own short spinoffs. Universe 6 is in the best position for this. It already has well-established characters with stories that could easily include the main Dragon Ball team, while also being different enough to not feel like it’s retreading on familiar ground. Universe 6 isn’t the only place to explore either, as Toppo, Jiren and the rest of Universe 11 are also very strong candidates. Their stories are still shrouded in mystery, so they’d be great to explore and learn about. Their strength is also drawn differently from the Saiyan heroes, so new forms of power could be showcased. With the promise at the end of Super showcasing Jiren and Toppo committing to grow stronger so they could beat Goku in a fight, the idea of seeing their perspective is even more enticing. It’s easy to guess how Goku will proceed in his life, but shifting focus to a whole new squad, with entirely different rules governing their strength, would be a dramatic but exciting way to spice things up.

Going Back in Time 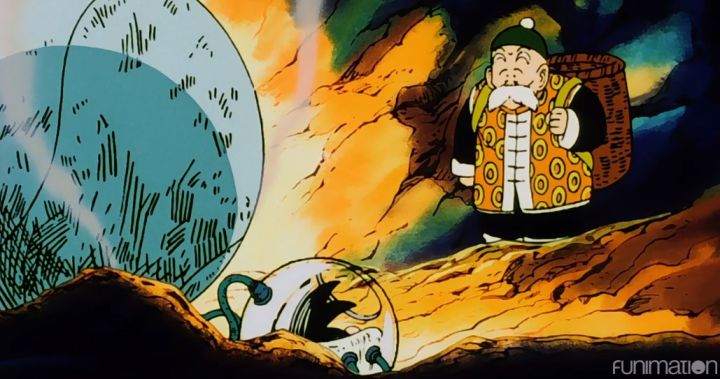 Flipping things around, a prequel arc or entire series about Grandpa Gohan and the other fighters of old could make for an interesting story. I’d be neat finding out about Master Roshi in his younger days, the journeys he went on, and the struggles he overcame before becoming the old man that we first met many years ago. These stories would, of course, build towards the fateful day Goku fell from the sky, but it opens up a lot of options for expanding the lore and history of several key characters that have been dominant in the franchise for a long time. Beyond revisiting characters we know, this would give them a unique chance to incorporate stuff that we may never have thought of before. Has a human met Zen-Oh before? Or maybe this isn’t the first group of Saiyans to arrive on Earth? While Dragon Ball has never been overly concerned with building dense lore, these additions to the story would go a long way to building up core characters that helped shape the original Dragon Ball series while also helping to fill in bits and pieces to spice up the overall canon. With so many avenues they could take, the future for Dragon Ball has never looked better. Do you have your own ideas? Then leave a comment down below, and once you’re done, why not check out what we thought were the Best Moments in Dragon Ball Super.

‘Dragon Ball’ Drops a Big Hint About the...

Please donate to keep the site up & running and subscription free. We are need of funds & your help and Support! (Collected $85/$575 for June!! Just Need 45 more Supports Donating $10 or more) for this MonthSure I'll Donate